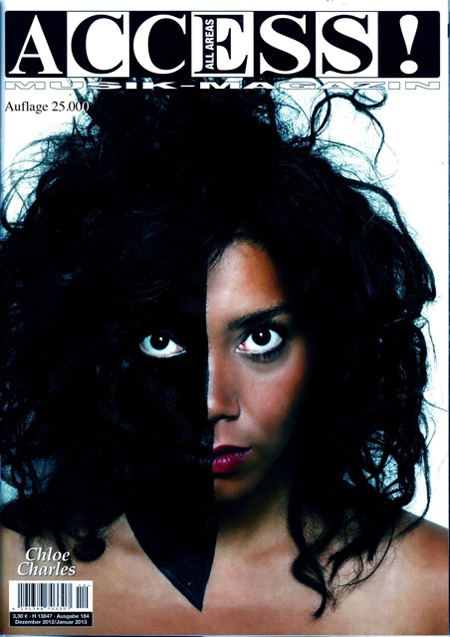 With the release of Chloe Charles’ Break the Balance in Germany, Switzerland and Austria for approximately two months now, the Canadian singer/songwriter landed on the latest cover of German music magazine Access! All Areas.

Rolling Stone Germany also recently interviewed Charles for a feature story that will come out in March.

Now, Charles is coming back to North America, where the album will be released Feb. 12 in her home country and there is a release party scheduled at The Revival on Feb. 13.

Check out the album at Charles’ official website and click here to buy advance tickets for the release party. 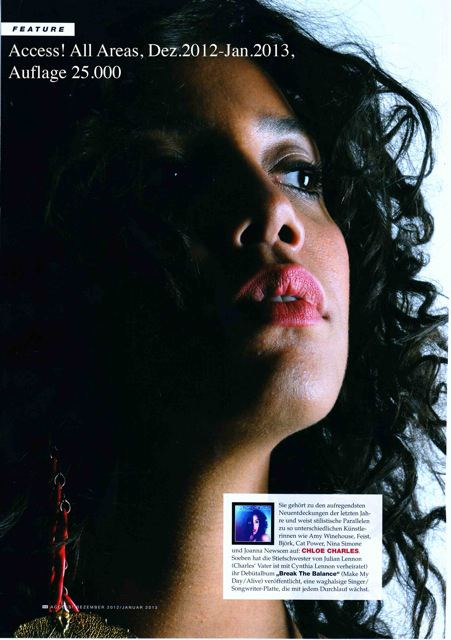